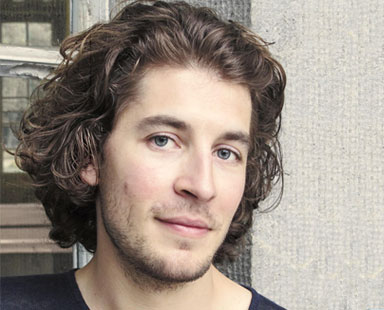 Vincent Kibildis is a harpist performing on historical harps from the middle ages, renaissance, and baroque. He began his musical training on the Celtic harp at the age of six and became interested in Early Music which he subsequently studied at the Schola Cantorum Basiliensis, and the Escola Superior de Música de Catalunya. He obtained his degrees in the performance of medieval and renaissance music, and baroque music respectively from these institutions. Since his beginnings in Early Music he has also been very interested in historical notation, and the relationship between the written and unwritten, oral and improvisatory practice; he regularly collaborates with ensembles creating transcriptions and editions. He is conducting ongoing research into the role of single-strung (diatonic or semi-diatonic) harps throughout the 16th century and beyond. Vincent is active as a performer collaborating with various ensembles throughout Europe.