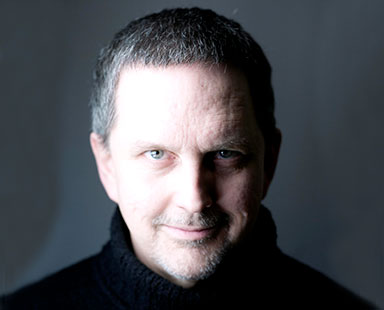 Trained as a vocalist and harper, Benjamin Bagby is the director of the medieval music ensemble Sequentia, which he co-founded in 1977. His career has been almost entirely devoted to the research, performance and recording work of the ensemble. He is also deeply involved with the solo performance of Anglo-Saxon and Germanic oral poetry: an acclaimed performance Beowulf has been heard worldwide. In addition to researching and creating concert programs for Sequentia, Bagby writes about medieval performance practice, and has taught courses and workshops all over Europe and North America. Between 2005 and 2018 he taught medieval music performance practice at the University of Paris – Sorbonne.

The International Course on Medieval Music Performance offers singers and instrumentalists the possibility to study monophonic and polyphonic repertoires composed in the 12th and 13th centuries.